Get rid of wrinkles with a trusted brand!

As we age, we experience a decrease in collagen and elastin which makes our skin appear older. Repetitive facial movements may result in an increase in fine lines and wrinkles. Fortunately there are many neuromodulators currently FDA approved to relax the muscles of facial expression and subsequently treat facial wrinkles. The most popular brands are Botox, Dysport, Jeuveau, and Xeomin.

Dysport (abobotulinumtoxinA) is derived from botulinum type A. Dysport is commonly used to treat facial wrinkles such as glabellar lines (commonly known as frown lines), crow’s feet, and wrinkles around the eyes. It works by inhibiting the transmission of nerve impulses to muscles to reduce muscle contraction in the treatment area thereby reducing the appearance of fine lines and wrinkles.

Treatment takes about 10 minutes. The treatment is performed using tiny needles so there is minimal discomfort and hardly any downtime. Results can be seen within 24-48 hrs but generally take 7-14 days for full effect. Results generally last 3-4 months, however, results may vary. 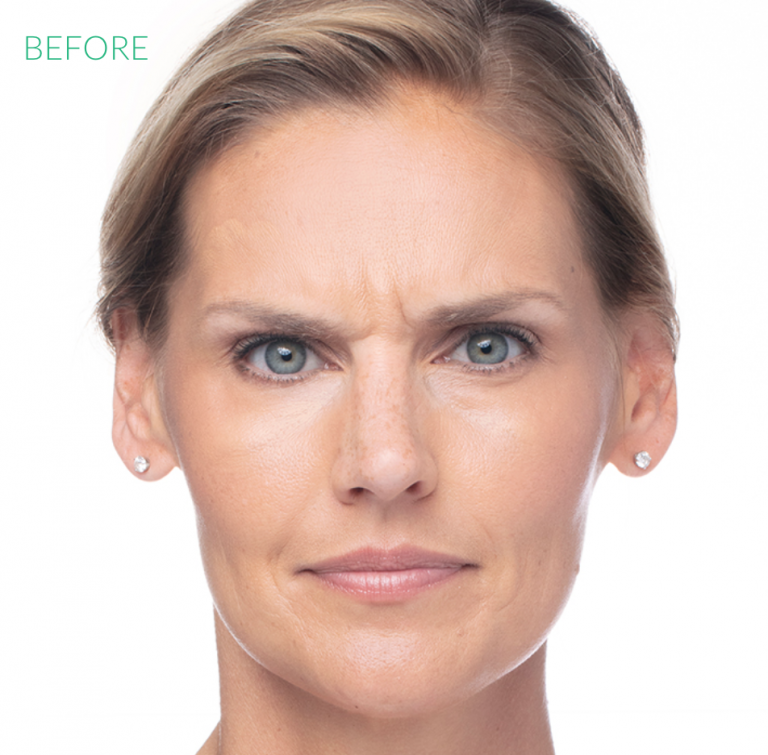 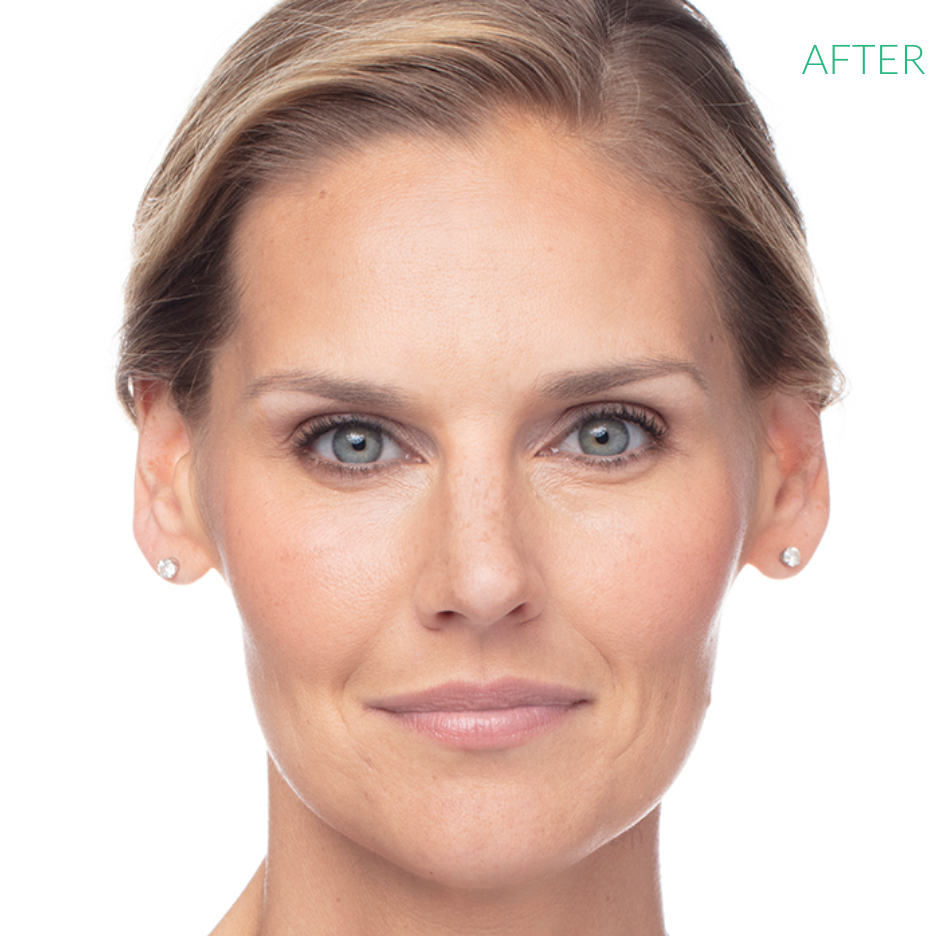 There are many indications or benefits of Neuromodulators.

Book your appointment today and get ready for a wrinkle-free skin!